That’s What You Get Babe 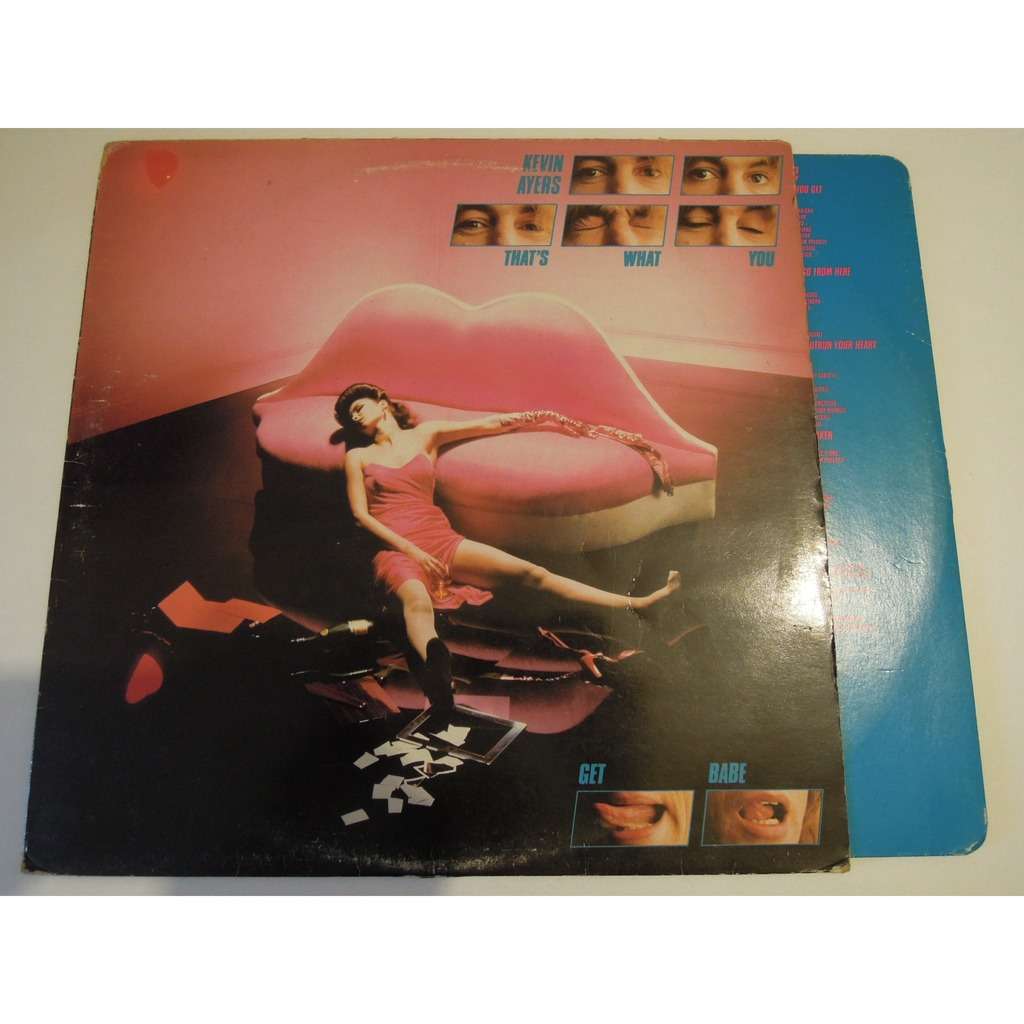 Kevin Ayers ‘That’s What You Get Babe’ Harvest 1980, LP version

‘That’s What You Get Babe’ is the ninth studio album by Kevin Ayers and his final album for Harvest. Kevin had moved to Deià, Mallorca, after 1978’s ‘Rainbow Takeaway’ and ‘That’s What You Get Babe’ was his first public offering in two years. The album was arranged and produced by multi-instrumentalist Graham Preskett who had been instructed by Harvest to give the album “a more mainstream production”. The influence of late 1970s New Wave music can be felt on the title track and also on the song “Idiots”.

Stand out songs from the album also include ‘Super Salesman’ with Kevin’s long term sidekick Ollie Halsall on scorching lead guitar and the wistful closing track ‘Where Do The Stars End’.

Although the Preskett’s arrangements for the LP met with some hostile responses from fans and critics on release in 1980, the album has been reassessed in recent years and many people feel that it contains a strong selection of Ayers compositions. Kevin himself commented in a radio interview from the mid ’80s that he hadn’t enjoyed “being told to sing in a certain way” for this album.

Next post: Diamond Jack and the Queen of Pain