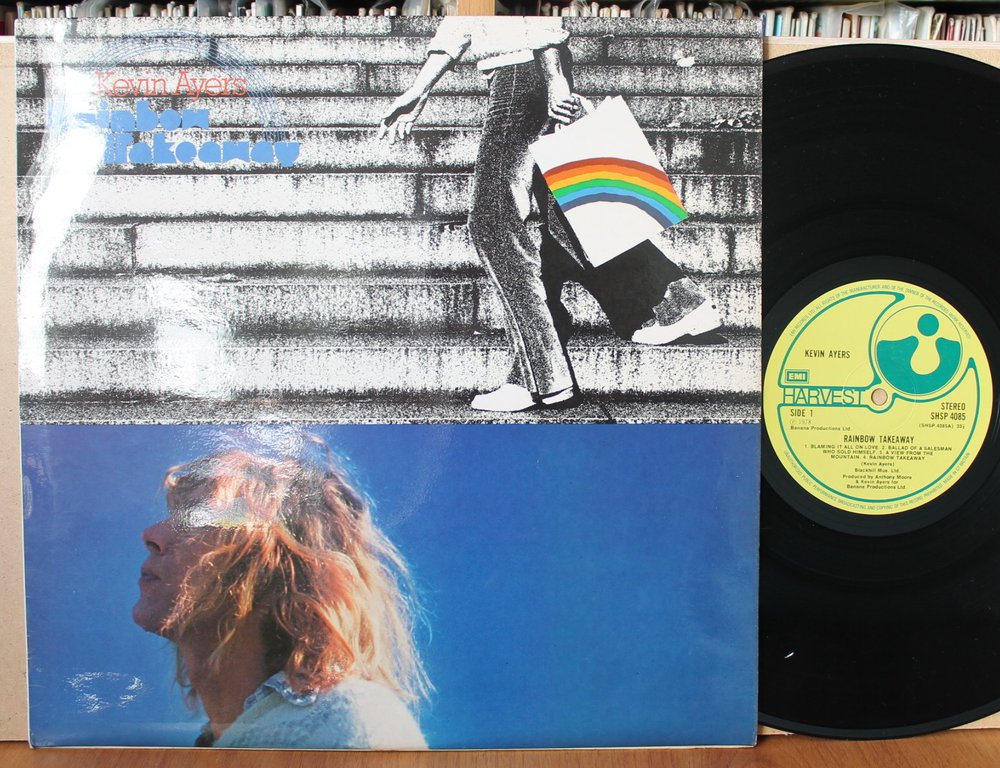 Previous post: Yes We Have No Mañanas (So Get Your Mañanas Today)