A Hardcore Soft Machine fan and his recordings

Here is what happens when a Soft Machine fan receives the download links for the Kevin Ayers recordings we have. This of course includes the wonderful John Peel Soft Machine Special from 1976…

Many thanks for sending the link for the Softs Radio Special in 1976. I was a hardcore Soft Machine fan ever since I heard Moon in June on Top Gear in June 1969 – still the best version in my view with Robert Wyatt’s off the wall improvised lyrics and a blistering organ solo by Mike Ratledge towards the end. 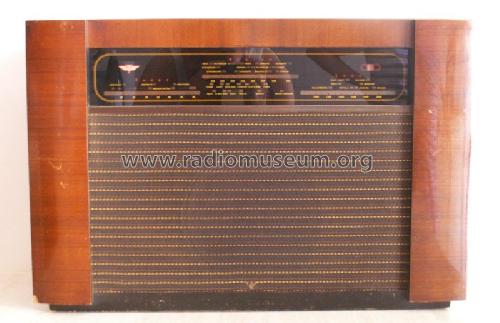 I listened to Top Gear religiously every week recording many of the studio sessions from an old KB valve radio onto an Elizabethan reel-to-reel tape machine. They are very low-fi by current standards but I still have most of the tapes, complete with interference from various domestic appliances, including the fridge. You were not alone! I still have the log books in which I recorded details of each track – I was a bit of an anorak in those days (and still am!).

I continued to listen to John Peel when I went to university but somehow managed to miss the Soft Machine special – how could I miss a special programme by my favourite band presented by my favourite DJ. There must have been a lot of other distractions at the time. Its a great compilation of Softs tracks and other related music by Kevin Ayers, Robert Wyatt, Gong, Daevid Allen, etc.

Thanks again for bringing this lost treasure to my attention. 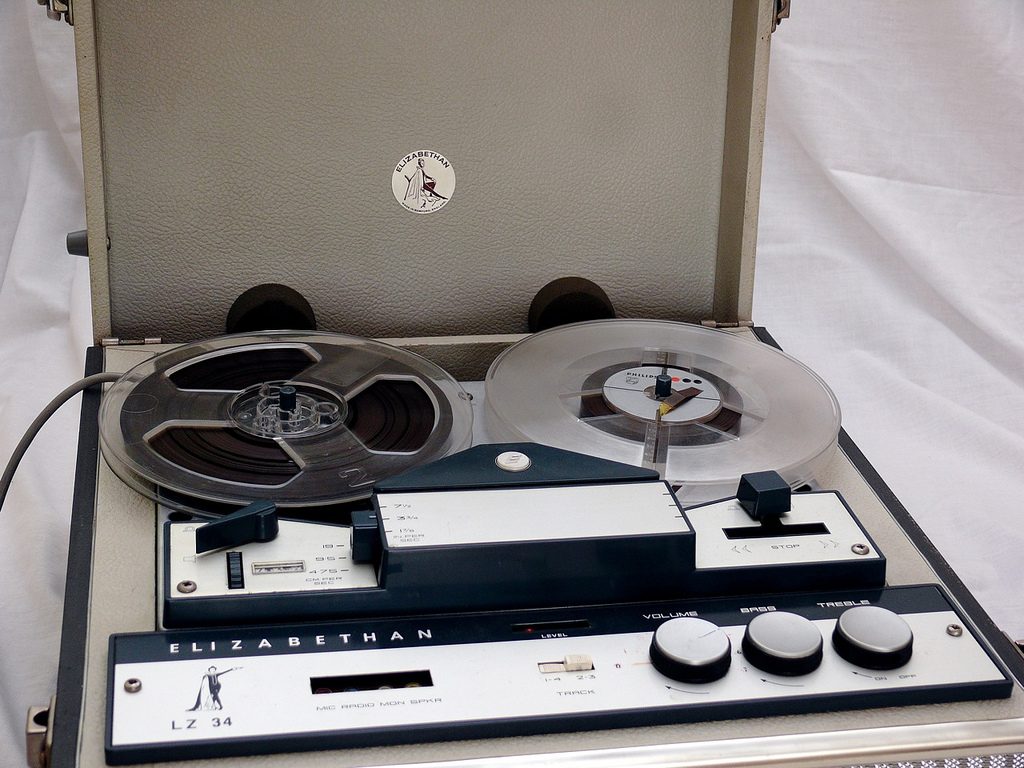 I was unable to find an original photo of my Elizabethan tape recorder but found this photo of a similar model on the web. The original was destroyed in a fire at my Dad’s school in 1974 – he had borrowed my machine to record himself reading stories for his pupils when the school was torched by some local kids. I was distraught about losing it but replaced it with an AKAI 1720L reel-to-reel which I still have and is in full working order. A friend recently gave me an identical model to use for spares.

For anyone who may be remotely interested I made my early radio recordings from Top Gear in the late 1960s – the first Soft Machine session was around 1968. I also recorded a lot of BBC comedy programmes including Round the Horne, Im Sorry I’ll Read that Again, Stop Messing About, etc. I used an old Kolster Brandes valve radio (model FR10) dating from the early 1950s. It was given to me by my grandparents and opened up a whole world of broadcasting, complete with various whines, whistles and interference so the quality of my early recordings was very poor. The recordings made on the AKAI were more consistent and further improvements resulted from using a Mitsubishi transistor radio which had FM. Further equipment upgrades were made later by which time I had virtually ceased recording from the radio.

Most of my archive radio recordings were made from Top Gear between 1969-1974 but I continued making occasional recordings until the early 2000s, most recently an excellent weekly music programme on Radio 3 called Mixing It, sadly no more. When I retire and have more time on my hands I intend to revisit my archive recordings to see what has survived the ravages of time, print through, dropouts, etc. Magnetic tape is not the most durable of recording media…. I may even find time to catalog my recordings to share with like-minded anoraks!